Running a React Podium Where No One Speaks About React

I run an internal podium in our React team for roughly ten months. Among the 50+ talks we delivered, exactly two were directly about React, and one more if we count the libraries with React's name in it. Since we're not talking about React, what exactly are we talking about? What is it about React that leads to this phenomenon? And most importantly, what and how do we learn about React by, weirdly, not hearing about React? As much as sharing some passing moments of 36 weeks of <RK /> at home, this talk hopes pose these questions that we may explore together down the road.

This page is playable as slides!

Press p to play as slides, then j and k to page.

My name is Wei, I run this podium with a few others here. This is my pitck talk about this meetup.

A relevant background is that I've been running this (or you can consider a precursor) podium internal to our React team for 39 weeks now.

We've had more than 50 talks, and sincew we don't force people to speak about React, guess how many talks were about React? 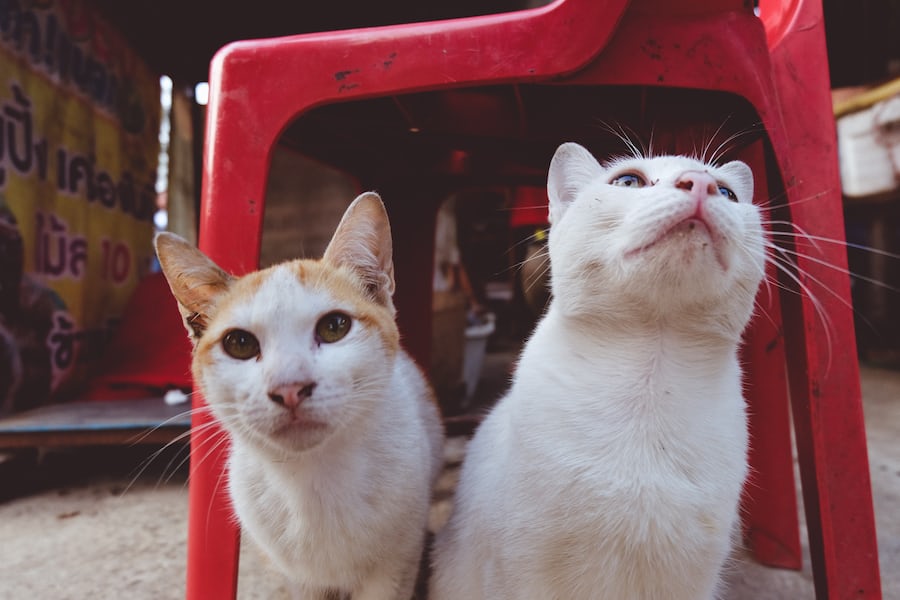 And (only) one more if we count the libraries with React's name in it.

That actually makes me doubt my life whether I'm in a React team or not.

And so we needed to take a look at that...

☝️ look at what we did talk about

We wanted to look at what we did talk about over the course of ten months. Why are we not talking about React? And more importantly, are we getting more knowledgeable about React by, weirdly, not hearing about React?

We talked about JavaScript!

But that's actually nowhere better because we had exactly one talk about JavaScript.

he came back and told me he had to postpone his talk because driving a tank was more fun... 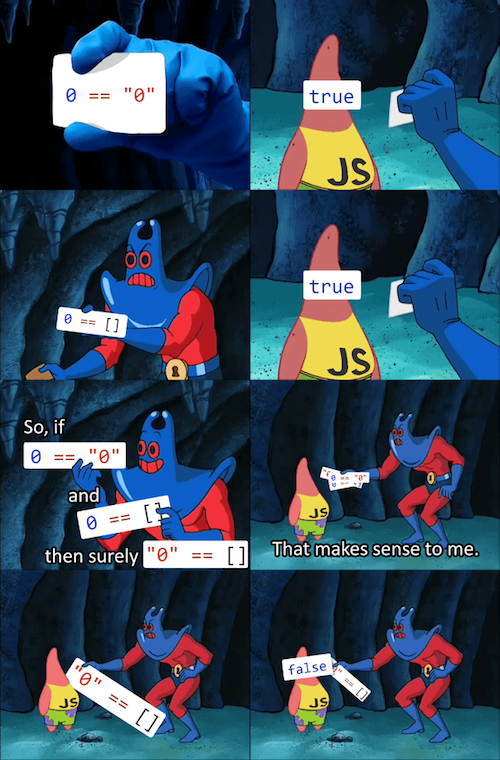 But eventually the talk was delivered and we now all

We talk about things we need to use.

We had a talk that teaches us how to publish an npm module.

We talked about lerna and git. But giving lectures on those topics is scary so we broke them down to lightning series.

We had many css talks. But none related with React.

I feel the people at the two worlds haven't interacted with each side nicely a lot. It feels more like we both fail at convincing the other party that our way is the better way. But I think there are actually many great topics open for exploration.

And personally I'll be very interested to see in-depth talks on the content of CSS under the context of React.

I'd like to introduce you to a great talk by Rachel Andrew in this year's CSS day, it makes some convincing remarks on modern css CSS layouts, css is not a hack, and understanding its logic is tremendously helpful.

Actually we're not that outrageously disconnected with React. I consider all of these relevant react talks.

We talked about libraries such as Redux and React Redux, MobX, Gatsby, Graphql and probably more.

We build things and so we have to share about them. We had a dark mode toggle with hooks and mix blend mode (where the blending mode is the essence and hooks is to make connection to React), we'll have another hipster talk on moonwalk next month by van.

we had a truly amazing talk on a bug

We don't force people to talk about React because... I think that's who we are. And I call that "what we think about with a React brain".

and i believe eventually we'll come home to react right

And earlier this year we came home to hooks.

I think the point I want to bring to your attention today is that, look, it's not trivial. We're all writing React components everyday, it's a big part of our everyday life. And all of the above have come to mind when we think of a talk, and not React. Is that... common?

One of our speakers shared what he looks for when choosing topics to give talks about.

And here's my personal interpretation.

First of all, we're talking about things that are interesting enough for us to spend hours to prepare a talk for.

We also want to be helpful to others by sharing things that helped ourselves.

And we're probably also stretching our understanding a little bit, learning a bit more into the topic because we don't want to be talking about things that everybody already knows about.

Is it no longer interesting?

Is it not useful? (That can't be true, we all have a day job in React)

I want to talk about React as a novice topic.

6 years ago, Pete Hunt gave a talk on JSConf EU on React. Back then it was still time to convince people that we should write components and not templates (although back then he already talked about runtime).

When hooks just released, we talked about hooks too.

But that moved fast, and fast into production and we're no longer talking about hooks as a novice idea at all. There are tutorials, deep-dives, and even a lot of voices to remind us not to get too hooked up with hooks. And isn't it shocking to you that all of that happened within less than a year they were even introduced and less than half a year since released.

I think hooks are the most rapidly learned, game changer API that ever happened to me as a front end developer. I've been making web pages since I was a kid and I've never seen another thing that had grown and moved this fast.

While hooks move fast, I think the whole React moves fast like a unicorn. You don't even have to be here for too long to appreciate that the focus changes around React is now shifting from API to runtime.

"come for the API, stay for the runtime"

It may not be directly related with what we write everyday, but that is some substantial work that happens underneath what we think as React.

You may or may not have watched two of my favorite React videos, but you probably already have a similar feeling that things we thought we know as React are not really React:

Or more precisly, React is not just what we know from its APIs. There's so much more than that that I now think I don't know React.

How do i know this 🙈

And so how do I know that I don't know React?

And most shocking of all right, I still have a job as a React developer. 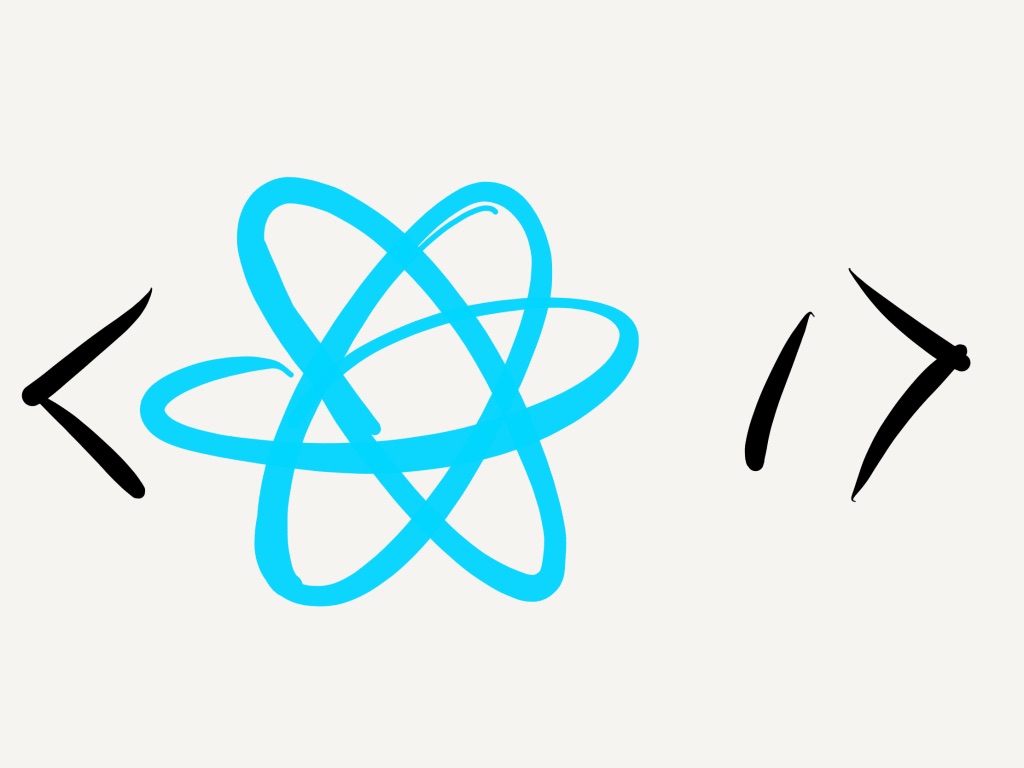 But after knowing this shocking fact, we decided to start regularly poke around to see what's happening with React.

This is sounding more like a pitch now but it is indeed what the "React Updates" section is about. 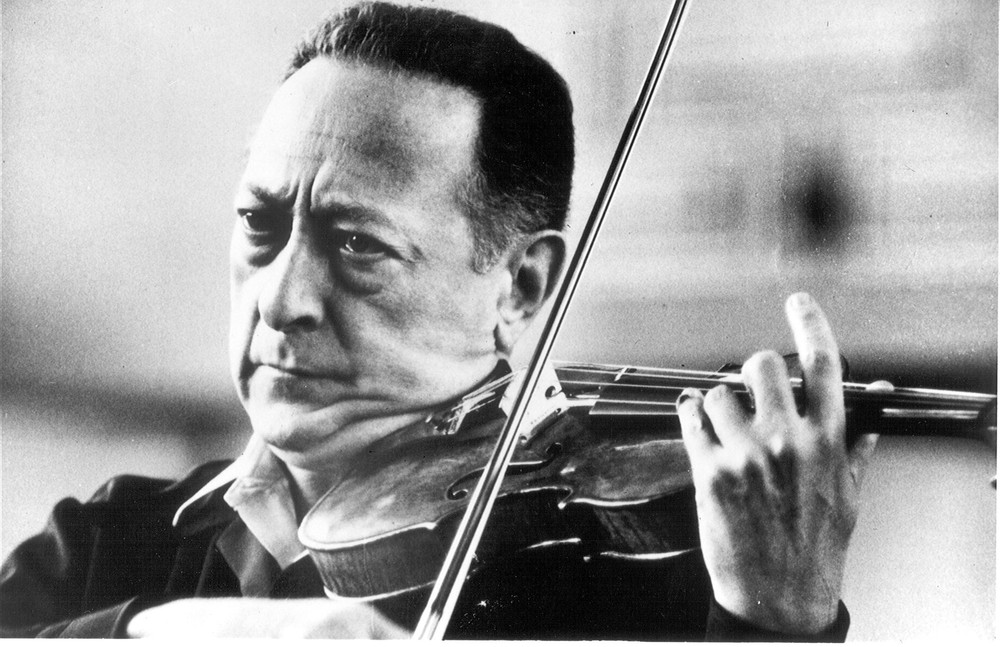 While my favorite violinist Jascha Heifetz doesn't have to know how to make a violin, I'm sure he understands the instrument and the crafting process deep enough to know how to sound well in his music.

So what we do and what we invite you to join us doing is to keep an eye on what is happening in the React community, also within our community. Not necessarily to become a crafter of the library – some of us may – most of us will probably still be writing our professional React components. But we want to understand our tools and we want to get better at crafting our React components.

I want to wrap up this talk by sharing a few resources we check for updates in React. I'm a fan of reading fewer things than more things so my list is very small but these three sources actually cover things in React very well-roundedly:

Dan on Overreacted goes in-depth but he explains the intuition very well.

This Week in React is run by Philipp Spiess who works on the React DOM team. And this weekly newsletter sums up what happens on the technical aspects of the runtime.

And finally the r/react reddit subgroup is perhaps the most vibrant community I know of about React. It's open and it's searchable. So that makes it more usable than the chat based medium and it's a forum so topics will stay there and are easier to follow than twitter.

That's all I have to share with you tonight. Here's how you can find me. My whole talk including all the resources can be found in this URL. Thank you :]